I had a pretty interesting day with AT&T on Sunday:

- No Internet connectivity on my iPhone
- My phone did not ring with an incoming call from my parents
- I could not retrieve the voicemail that was left for me
- Attempts to call my parents back resulted in the call being dropped no less than 3 times.

And this was all in 5 minutes.

Since my contract with AT&T had expired a couple of weeks before that (and I had an iPhone 3G, which really showed its age with IOS 4.1), I figured it was time to get a newer/faster phone, and fire AT&T as my cellphone company at the same time. One short walk to the Apple Store later, and this is the result: 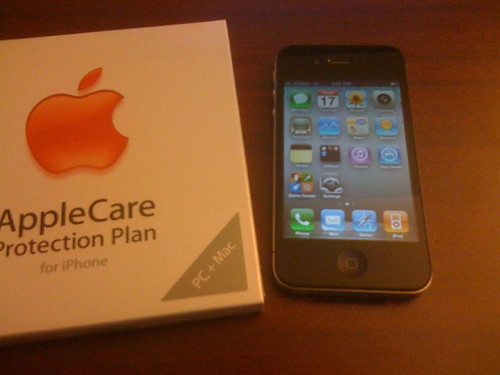 I find that Verizon's service is much nicer than AT&T's was. No random cases of the Internet not working here, the performance is quite consistent no matter where in the suburbs or city I am.

Having a phone that does video is nice, too. :-)
Collapse