Okay, I uploaded all of my pictures form Midwest FurFest. Okay, let's get the link to all of the pics out of the way: http://www.flickr.com/photos/dmuth/sets/72157622889526042/. And now, pictures that I found especially interesting!

First picture is from the Method 1 Live show. Since the hosts couldn't have beer in con space, they instead reviewed Drank Beverage. Along the way, they also decided it would be a good idea to drink Brawndo, and even mix them in the same glass and drink the olive oil-colored concoction. That didn't end so well, as this picture tries to illustrate: 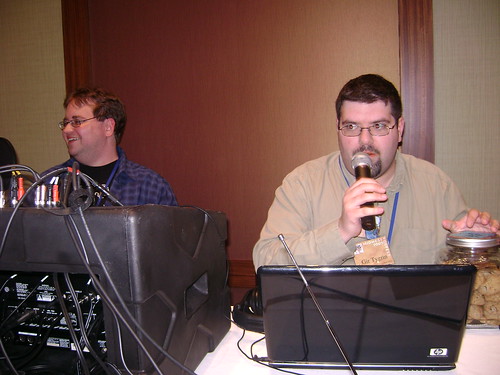 One Standard Issue Furpile that happened Sunday night outside of the dance: 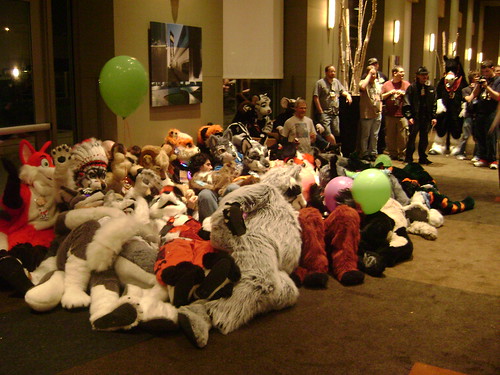 And some actual huskies, who were part of last year's charity, came by to be trained for working with large crowds: 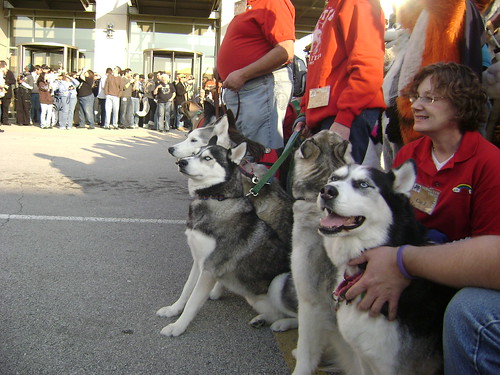 The first Steampunk fursuit that I recall seeing at a furry convention: 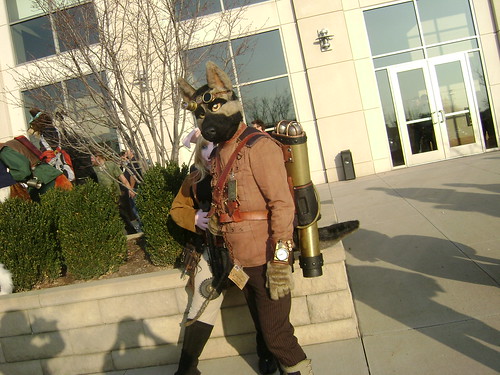 This Beast fursuit--or combination of fursuit and face paint, rather, was pretty cool. The first time I've seen someone do something like that, too: 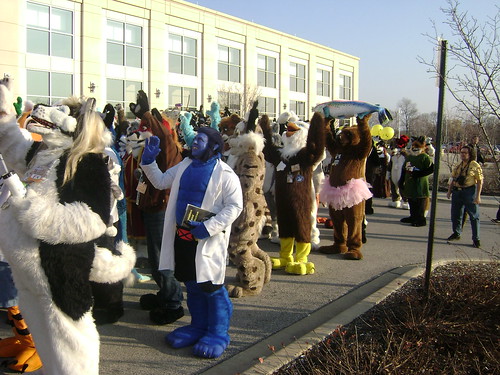 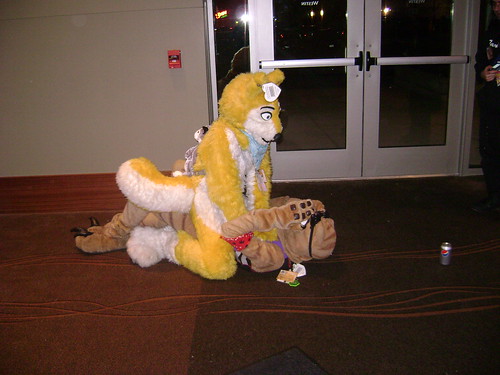